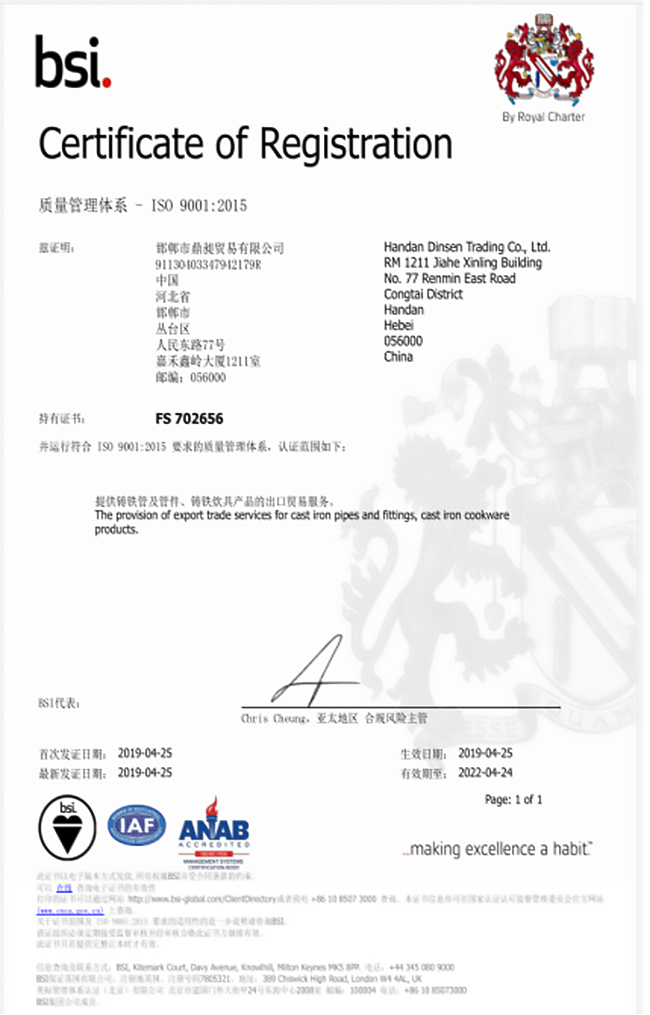 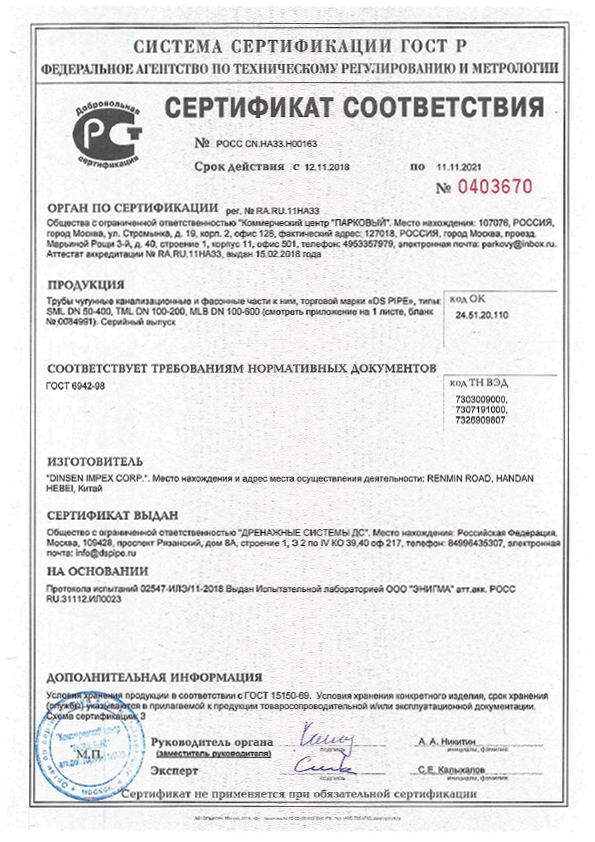 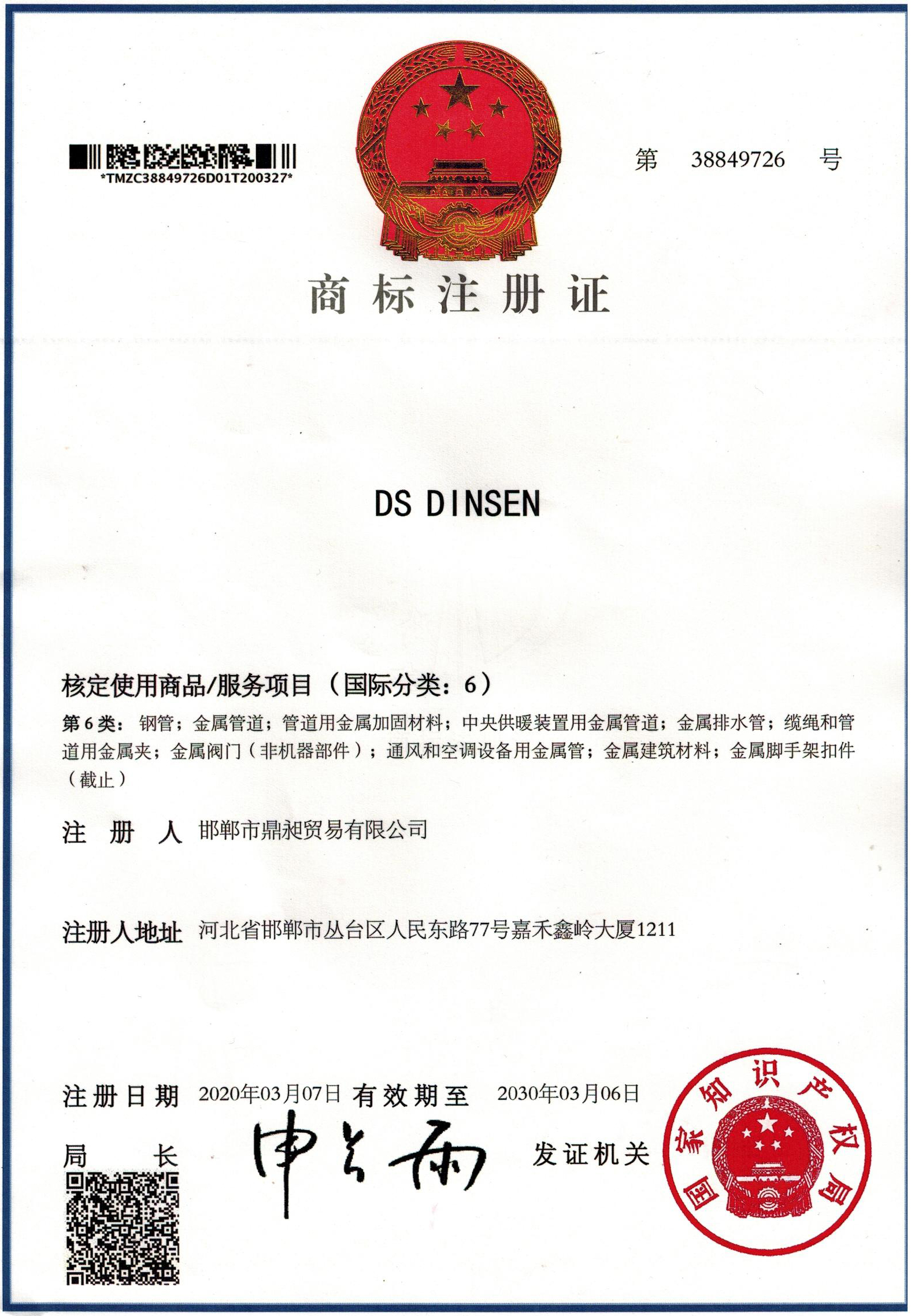 Fire resistance
Cast iron does not burn, does not off-gas when heated to temperatures normally encountered in structure fires, it is easy to install, and has superior durability often out lasting the life of a building. This resistance to burning has the added benefit of requiring simple, low-cost firestopping between the annular space between the pipe and wall penetration.
PVC is combustible，Therefore, firestopping with intumescent product is needed to fill each and every void and penetration. This intumescent firestopping system is significantly more expensive than the simple and low-cost measures required for cast iron.
Sound Attenuation
Cast iron is often referred to as the “quiet pipetm” because of its superior noise suppression。Due to its sound-deadening properties, cast iron inherently has a dense molecular structure and a natural heavy mass making it the quieter solution.Cast iron pipe and fittings are joined together with no-hub couplings consisting of neoprene gaskets and stainless steel shields and bands. These can be assembled or disassembled very easily.
While plastic piping is an inexpensive material, it may not be the right product for every application. The problem with PVC pipe in drain and waste systems is that it produces a lot of noise due to the innate properties of low density plastic and the cementing of pipe and fittings together. To combat the noisy PVC piping system one solution is to wrap the PVC pipes with a good insulating material such as fiberglass or neoprene foam jacketing，but there are again added costs to even come close to the quiet CI piping.
Word to the wise, consider the added costs if you choose PVC as it will require more hangers, screws, fasteners, primer, glue, additional labor costs, inspections, neoprene foam jackets to deaden sound, or insulation to muffle the noisy pipes.